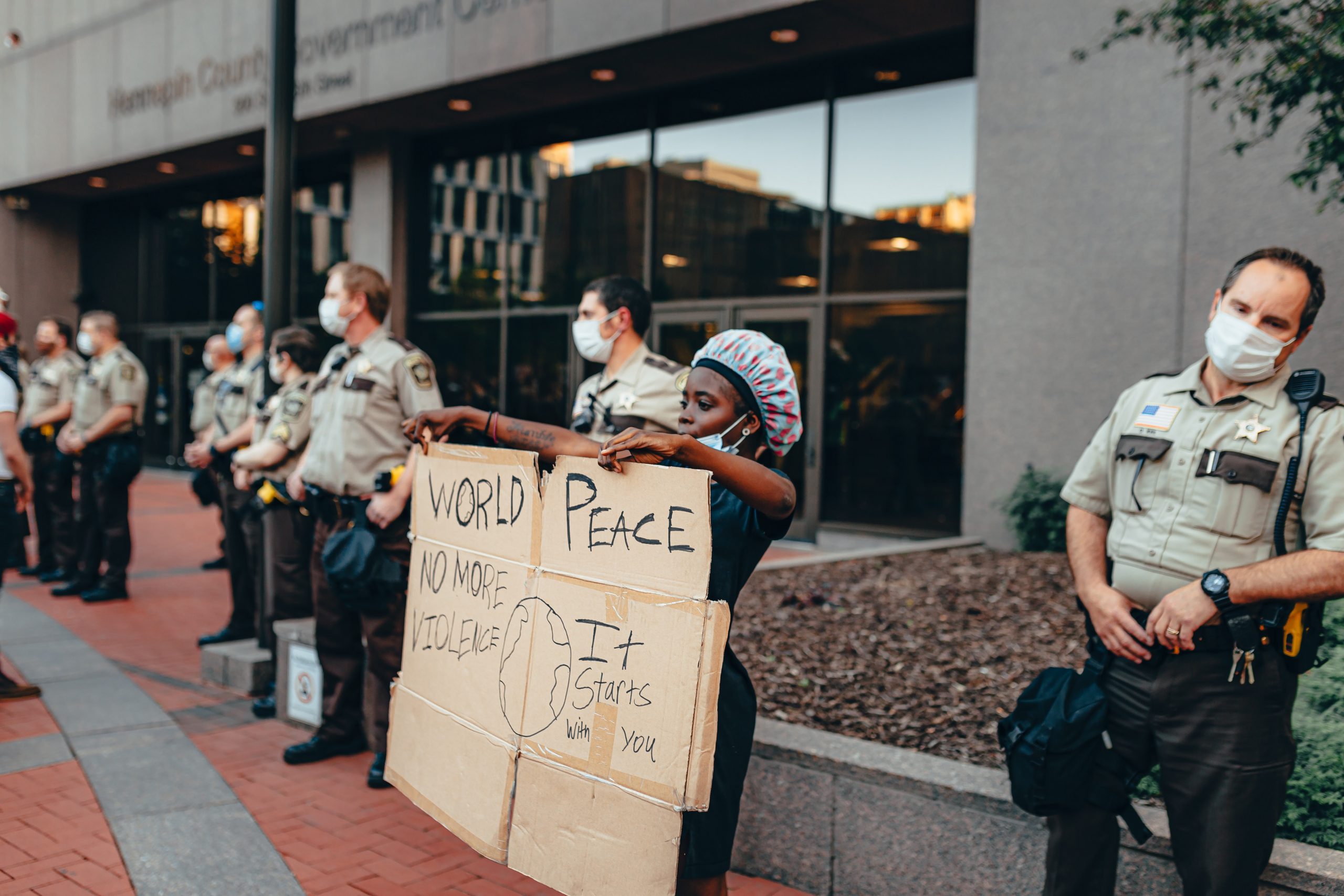 The current looting and plundering by those that have been marginalized is coming from a space of unlove.  Just as the looting and plundering by the elite and their political allies has come from a space of unlove for the past 40 years.  This socio-economic rubber banding from one extreme to another has been the case for millennia.  Why as a species do we continue in this way?  Why, in an era of technological wizardry and unheard-of riches, do we continue to act like animals to one another?  To consider this we need to examine where both of these unloving energies originate.

The acts of the underprivileged that are currently happening are a reflex.  It is an emotional outburst that comes in short bursts of anger and emotion.  We want to be seen!  We want to be heard!

As said by Donavon Butler at a recent protest around the murder of George Floyd.  “The world we live in is not equal. People look at us different”.

Whereas the unseen’s unlove is sharp and emotional, the elites unlove is slow, methodical, and strategic.

Meant to gobble up and hoard as much of the available resources as is humanely possible, and to then pass these riches onto their heirs.  It doesn’t matter that others may not have food, water, shelter, or medical care.  The world is not fair and we each get what we fight for.  So, the elite and their political allies hoard the world into an extreme case of inequality.  Inequality at such a level that many humans will starve to death on planet Earth in the year 2020.  An inequality that simmers for a good while and then naturally boils over.

For this boiling over (and the ensuing destruction that occurs) to be reconciled and prevented for future generations, the fire of oppression must be removed from the poor.  This can only be achieved by the elite, as they are the ones with the power.  The unheard, at this point, have been pushed into a corner and are simply fighting for survival.

Unless these unloving situations are corrected, we will one day rubber band back into a space of revolution that will not be stopped until much that humanity has gained will have been destroyed.  In the end, it is up to the elite to make the first move.  They must remove their knee from the throat of the poor.

“A riot is the language of the unheard.”