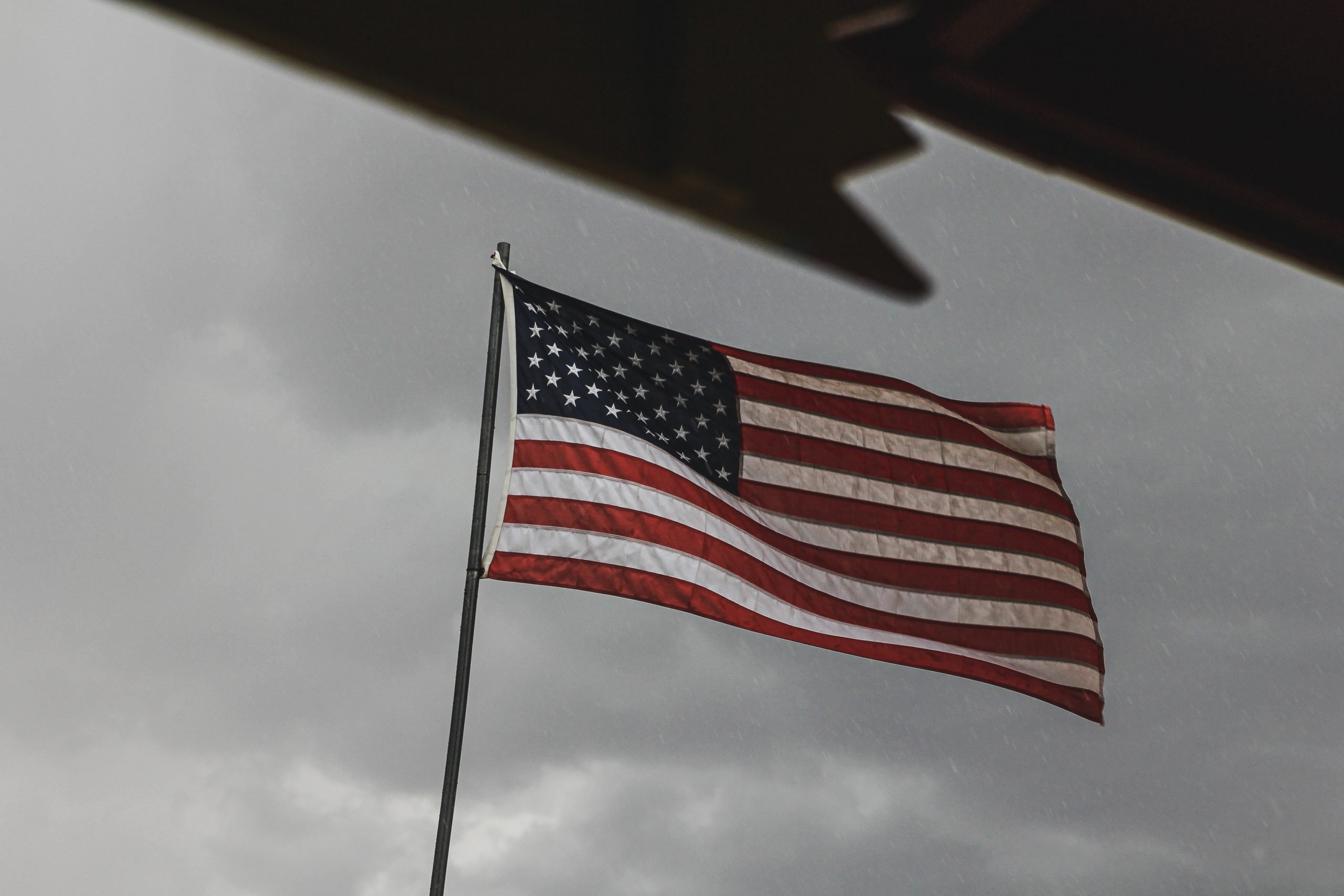 Hello sports fans! We took just a bit of a break from our vision quest of figuring out exactly what type of economic world would work the best for all of us…but the halftime rest of this pandemic show is over and we’re ready to move forward in earnest. But first, a quick review of the ground we have already covered…

This is the fourth in a series of blogs on Economics in the Age of Pandemics. In the first blog we developed the idea that the cornerstone concept of any economic system should be human health (we did a poll and this idea was overwhelmingly voted for).

In the second blog we introduced the idea of The Big 4 (food, clean water, housing, and healthcare) and the possibility of this concept being an avenue to the greater human health we all want. Again, via an Artemes poll, an overwhelming majority (69%) of you did think the world would be a better place if some sort of safety net were put into place.

In the third blog we discussed the fact that the “more jobs” alternative to safety nets may be difficult as the world more quickly heads towards automation in the current pandemic.

So, the elephant in the room…”Can we afford to give the Big 4 to every man, woman, and child?”

Detractors will quickly say that “My taxes are not going up to pay for someone else’s food!” But, do taxes even have to go up to provide the Big 4? Or, could our country’s debt load go up just a bit to support this most important of economic initiatives (human health)?

Japan gives us a bit of data on this potential, where they have a debt to GDP ratio of 240%. This percentage more than doubles our current ratio here in the US (105%). Is Japan drowning in this debt and on the verge of going bankrupt because of it? No. They continue to manage it and, at the same time, have one of the highest standards of living in the world. Based upon this, it would seem that our country actually has a lot more debt to play with and invest.

Often, we hear the analogy comparing our national debt to a house mortgage. A mortgage that if we can’t pay it, well, our grandchildren will be kicked out! This just isn’t true, and is clearly illustrated by Modern Monetary Theory (MMT). This theory holds that in countries with complete control over their currency (like the US and the dollar), government spending cannot be thought about like a household budget. Why? Because you or I must work to pay our house loan off, whereas the federal government must only print more money to do this. Get it?! It’s a very different game. You and I are within the game and we must play by the rules, whereas the federal government is outside the game and thus does not. In a nutshell, since the US government has a monopoly on money, it can never run out of it.

Inflation could be an issue, but it’s very unlikely. For example, the US national debt has not been the main instigator of inflation in over 100 years. More often than not inflation is caused by spikes in commodities (like oil…) and are quickly managed away. If the wealthiest country in the world (that prints money when we like…) can’t control inflation, we have much greater problems than a national debt to worry about.

In the end, and at its core, the federal deficit is a political concept rather than a financial one.

In addition, the 6 trillion-dollar pandemic rescue shows that we can really afford anything we want. It’s just a question of our country’s priorities. It’s not like we’re investing this money in sand castles and cheap plastic shit. Instead, this money will be invested in the greatest natural resource we have, our people. If our people KNOW that their government has their back, that they will be taken care of no matter what catastrophe lands on our doorsteps next, we will then be in a position to soundly defeat whatever menace comes next. If we do not do this, but instead continue to put our faith in a GDP or a stock market that hit record highs at the same time that millions file for unemployment, we will likely get exactly what we see today. A country on the verge of emotional bankruptcy.

Much more of a worry than our national debt should be the potential bankruptcy of the American Dream.

The American Dream that has always been illuminated from the top down. When those working three jobs to make one life finally see what they’re working for, these trickle-down dreams may finally dry up.

So, a much better question may be… “Can we afford NOT to give the Big 4 to every man, woman, and child?”.

My answer would be “No”.

What do you think??