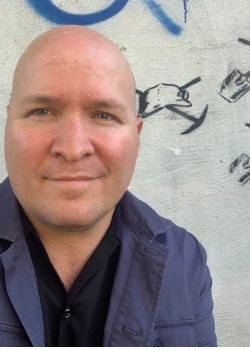 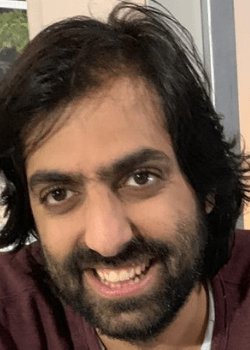 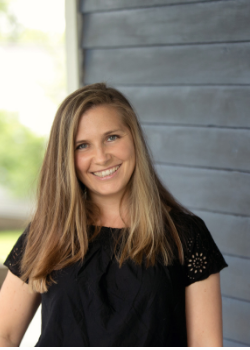 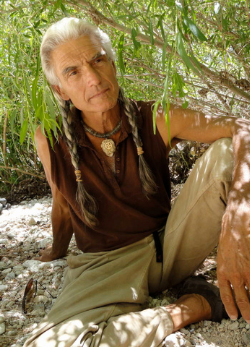 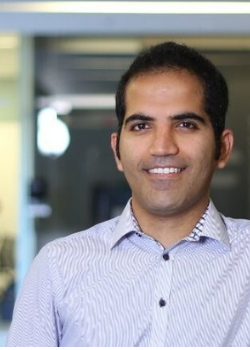 Hojjat Nejad is an Iranian-Canadian Data scientist and university professor 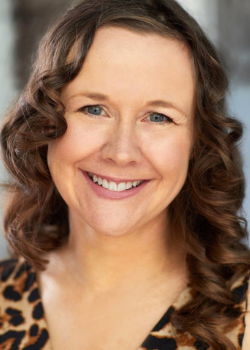 Sasha Allenby is a British Author and social activist. 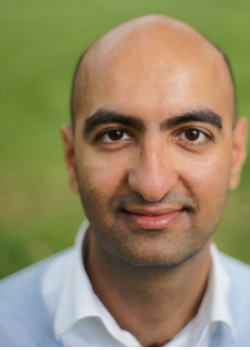 Shamash Alidina is the British/Indian author of "Mindfulness for dummies" and 12 other bestselling books. 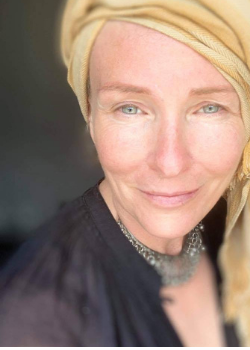 Tracey Ash is an Egypt-based Egyptologist and Author 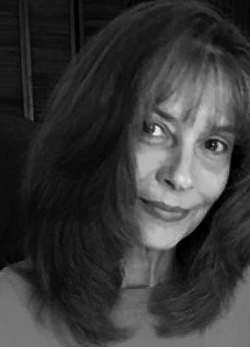 Elaine Conradi is an Appalachian based artist, master herbalist, and president of Uhuru Foundation addressing hunger in schools

Joel Beverly is an edgewalker who has united the worlds of spirituality and economics, combining them into a brand new system that he has called Artemes. He is not simply a visionary with a dream. He is a leader who has created a path for redefining the economic structures of the world. He's also the author of the global bestseller Artemes: A conscious economic system for creating equality in an unbalanced world.

Why is Joel running this project?

Outside of creating Artemes, Joel Beverly is a serial entrepreneur with multiple successful companies, including Apogee (an environmental consulting business that he started at age 28) and CARP (The Central Appalachian Re-imagination Project) which aimed to create change through real estate efforts in his home region. Beverly grew up in the second poorest congressional district in America and the one boasting the shortest life span. Joel lived through extreme socio-economic challenges first hand. But he had the foresight to pave a different path for himself. 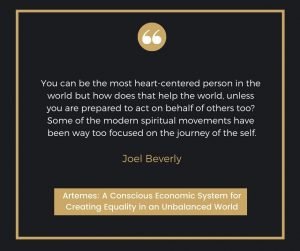 As a visionary, Beverly recognizes the need to focus on systematic growth rather than personal growth. The self-help industry has only taken us so far, because it has been focused on the growth of the individual. In contrast, the question that Beverly has been asking for most of his life is “How we can bring more growth and justice to society as a whole, and not just to the individual self? In a post-COVID world, and in particular in the US where we are undergoing a social revolution of sorts, with the system that Beverly has created, there is the possibility for massive global change.

Everyone talks about “failed capitalism,” and when we look for solutions from this standpoint, they are very limited. They focus on taxing people further or more tightly regulating the existing laws. Even though they are important, they do not really create much change. Artemes shows us how to create a new system beyond the one that already exists. Right now, Universal Basic Income (UBI) and other types of social safety nets have become talking points due to the challenging times that we live in. Artemes is a modern version of UBI; merging the goals of UBI with a cutting-edge cryptocurrency to bring a practical solution to the table.