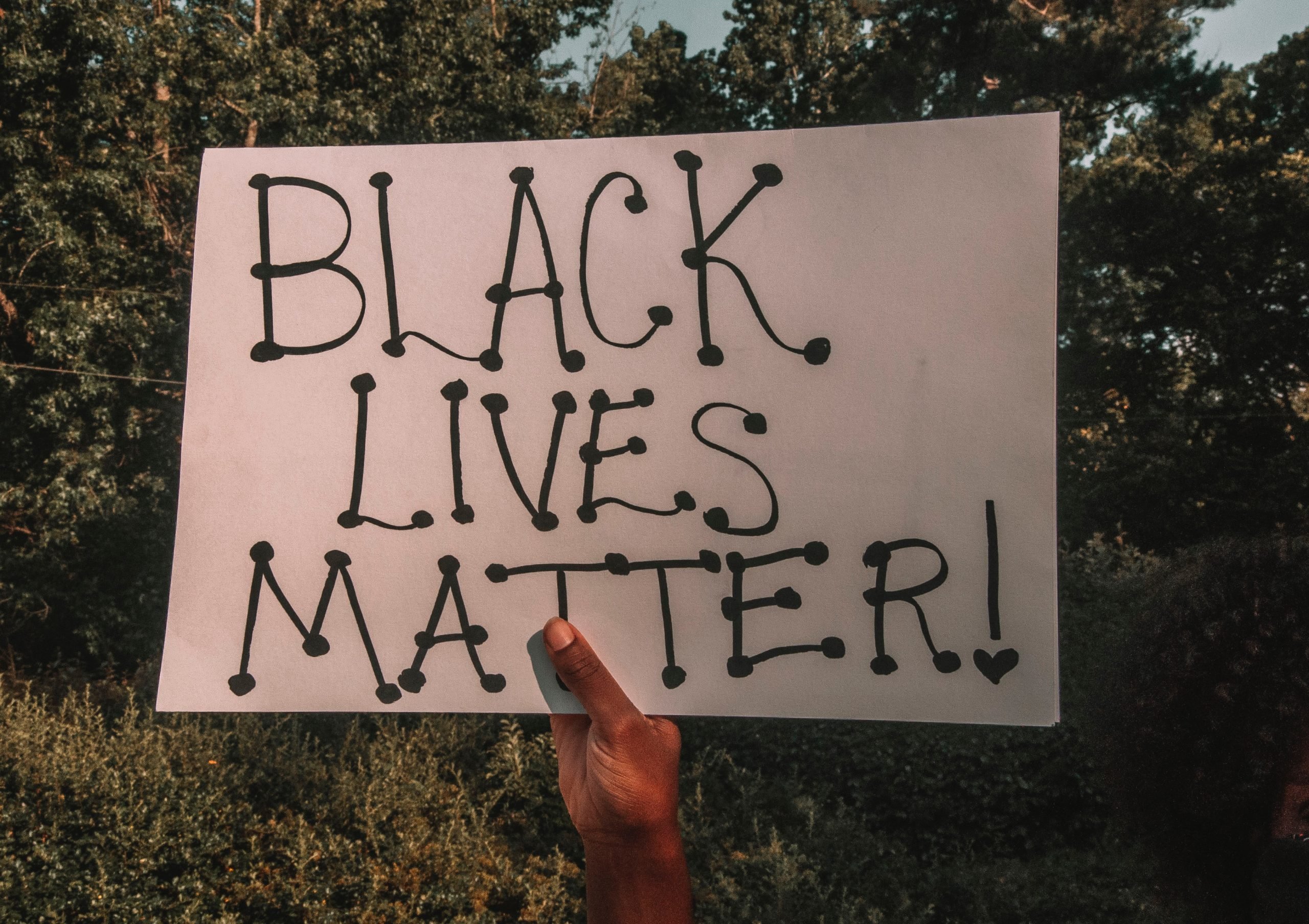 I grew up in the second poorest congressional district in America.  The constituents in this district also live shorter lives than in all other ones.  Within this congressional district, I grew up on Georges Branch, Perry County, Kentucky.  This holler is famous for being rough as a cob and historically being the best place in the area to get your drugs.  I now live one county over in Letcher and I always get a surprised look when I tell people I’m from Georges Branch.  Being a respectable business owner and a normal looking dude, they cannot fathom that I grew up in the last house on “that” holler.

I have a lot of friends and family on Georges Branch who are not connecting with the Black Lives Matter (BLM) movement that is currently under way in America.  Being poor and having it very tough growing up ourselves, I can understand this.  Recently though, as I was pondering this it brought up an interesting thought that I’d like to explore here…

Imagine for a second that the police in this area of East Kentucky had a propensity to come up into Georges Branch and physically abuse these individuals MORE than other people in the county. In my lifetime, I would say there’s a good chance this is true.  I have brothers and double-first-cousins and friends who have got the shit kicked out of them a number of times by the local authorities.  A number of them while laying on the ground with their hands above their head.

If this scenario were in fact true, it would not be fair. Georges Brancher’s should not be singled out and treated more violently than others in the county.  If it were true, we might even want to create a non-violent movement to bring attention to the fact that the police are more violent to us than other people here.  Maybe we’d call this movement Georges Branch Lives Matter (GBLM).  The point of the movement being to shine light upon the fact that we are being treated unequal compared to others in the area.

So, we start GBLM and begin to bring attention to this inequality.  We even organize a beautiful march from the old downtown Hazard McDonalds (now the police station) and do a circle route that ends up on Main Street (hell, let’s follow the route that Daisy Duke and Boss Hogg took during the 1981 Black Gold Festival).

With this action, a light would be shown on the inequality that is happening in Georges Branch.  We’d keep the protests up until the wrongs have been turned into rights.  That’s how we do it here in America!

As this movement is gaining steam, we may begin hearing people from Big Branch or Yella Creek saying…

“Why should we support GBLM when Georges Brancher’s fight and hurt Georgers Brancher’s more than the cops do!?”.  As my dad shot my uncle one time, this may be true…

“What about that young girl who got killed on Georges Branch, you can’t help those people”.  As this has happened a time or two, it’s also true…

“I grew up on Allock with close to nothing myself, I don’t have it better than Georges Branchers!”  This may also be true…

Even though all these facts may be true, it still doesn’t justify those on Georges Branch getting treated more violently than those from the other hollers.  Yes, Georges Branchers do fight every once in a while, and yeah, sometimes somebody gets shot.  Fighting and violence most always happen within your own communities, as we naturally fight with those who are within fighting distance.

Either way, these facts do not give authority to those in power to treat us unequally.

A better option would be for all the other holler dwellers in Perry County to support GBLM.  Why?  Because it would be the loving and compassionate thing to do!  Also, if it can happen to Georges Branchers, it can also happen to someone from Bull Creek or Fort Branch in the very near future.  In the end, we should fight together for change, if for no other reason than to treat people equally and fairly here in the hollers of East Kentucky.

Similarly, we should also have compassion and fight for equality for our black brothers and sisters.  For in addition to being treated more violently by the police, they also get paid less, have lower chances of getting jobs, and are much more likely to be thrown into prison than do others in this country.  As the American community, we should come together to shine a loving light on all these inequalities.  For there is no doubt that Black Lives Matter.