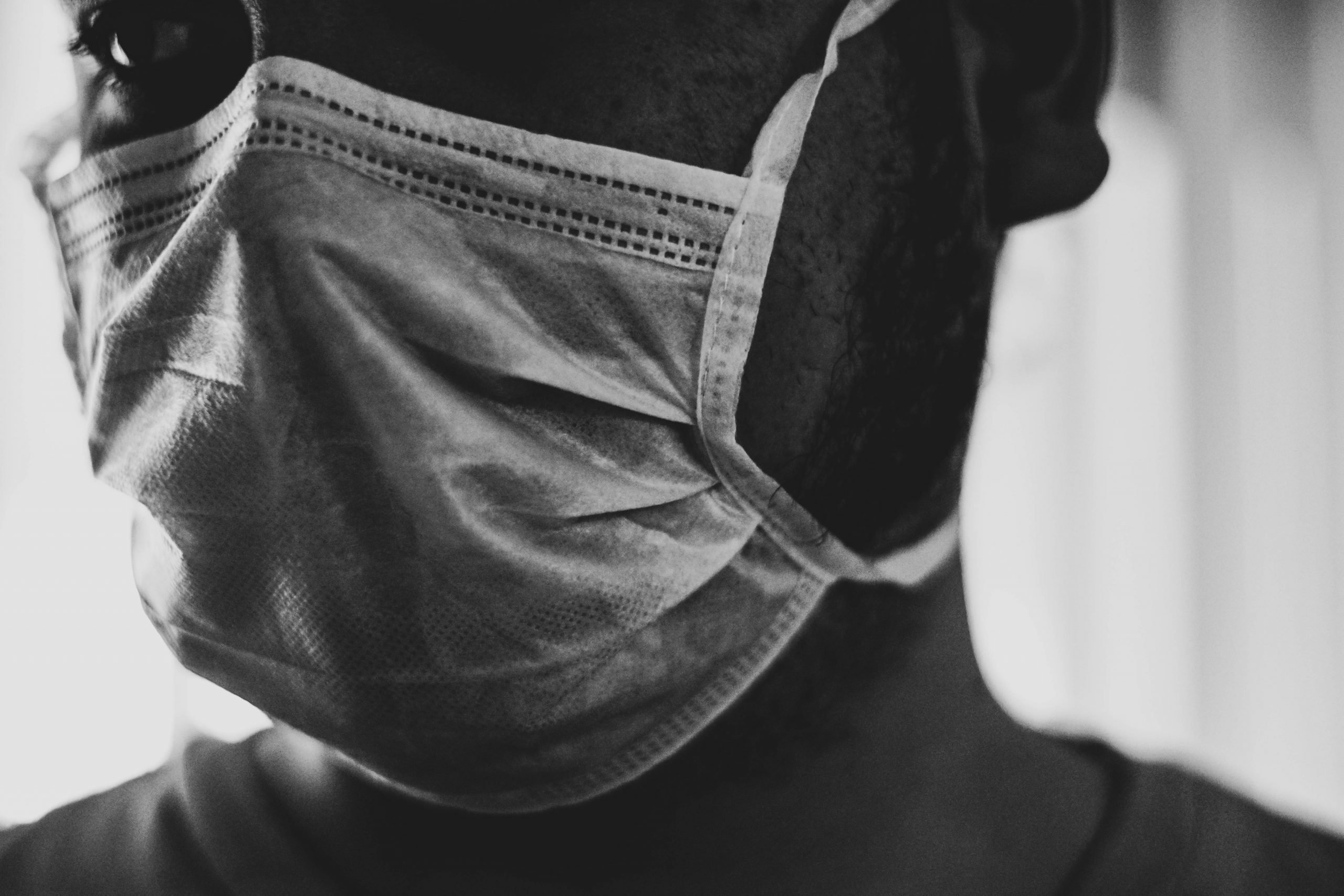 A record 10 million have filed for unemployment over the last two weeks. That number is expected to grow in the coming weeks due to the coronavirus pandemic. No one knows how long or far this current global economic catastrophe will last or reach.

These times bring up a question that is worth discussing.  As a world, are we currently using the best economic system?  It doesn’t appear that way to Ray Dalio, an American billionaire investor, hedge fund manager, and philanthropist.

“I think that most capitalists don’t know how to divide the economic pie well and most socialists don’t know how to grow it well, yet we are now at a juncture in which either a) people of different ideological inclinations will work together to skillfully re-engineer the system so that the pie is both divided and grown well or b) we will have great conflict and some form of revolution that will hurt most everyone and will shrink the pie.” Ray Dalio

If we can trust Ray here, and there’s few with better economic experience, it may in fact be time to consider the next evolution of our world economic system.  As considering all the aspects of a new economic system will quickly cloud the water, let’s start with just one question.

With the vision of creating a new economic system, what should be the cornerstone concept in which the rest of the system is based?

I think it’s important to ask this question first, for if we do not know the inherent reasons that we are building the system, how will we ever truly grade the effectiveness of the system?

The Core Concept of an Economy

Is there a cornerstone concept that would do a better job of fostering creative innovation (capitalism) while also taking care of all of us (socialism)?

Could a new cornerstone concept create a situation in which all of humanity will be raised to higher ground?

Currently, a majority of humanity are excluded from the creative game by their economic situation (that they were born into).  Considering this, it is difficult for a being to develop humanity’s next revolutionary source of energy when they themselves are struggling to pay their own power bill.

Instead of creating the next cutting-edge technology, billions of individuals are tangled in a web of thoughts and emotions that keeps them from contributing to the creative capital of humanity.  We can keep saying that these billions need to pick themselves up by their bootstraps, or we can work together to create a new system that supports them to become a part of creative society. If through our new economic system we can figure this out, we will create a 21st century renaissance.  The common persons renaissance.

The pandemic highlights the fact that the current system is misaligned.  It highlights the fact that Gross Domestic Product (GDP) is not a good measure for society’s well being, as it excludes emotional, mental and physical health. The world needs a new economic system that prioritizes every last being on this planet, not just those who have figured out (or more likely have been born into) a way to corner the current economic game.

What if, instead of the GDP, the ultimate measure of an economic system’s success was a Global Health Index (GHI).  Could such a system exceed the current limitations of our existing model? Success in GHI would truly denote that the economic system was working for all the people, not just a select few of the people.  Success in such a system would better position the world to deal with global disasters than is currently the case. For who better to take care of us, but mentally and physically healthy versions of ourselves?

Based upon this, my cornerstone concept would be…

Success of the new economic system will be measured by how well we take care of human beings.

From there, we will build the economy around this concept.  This is the smartest and most compassionate way to build an economy, as it ensures that in our society, human value surpasses economic value.  This cornerstone concept surpasses survival of the fittest and GDP in truly denoting the success of the world, and going forward it should be central in developing any economic system.

So, what do you think?  Is this a fair cornerstone concept in which to begin building a new economic system?

In the next articles, we talk further about our new suggested system at Artemes that we are working on.

3 thoughts on “Economics in the Age of Pandemics”