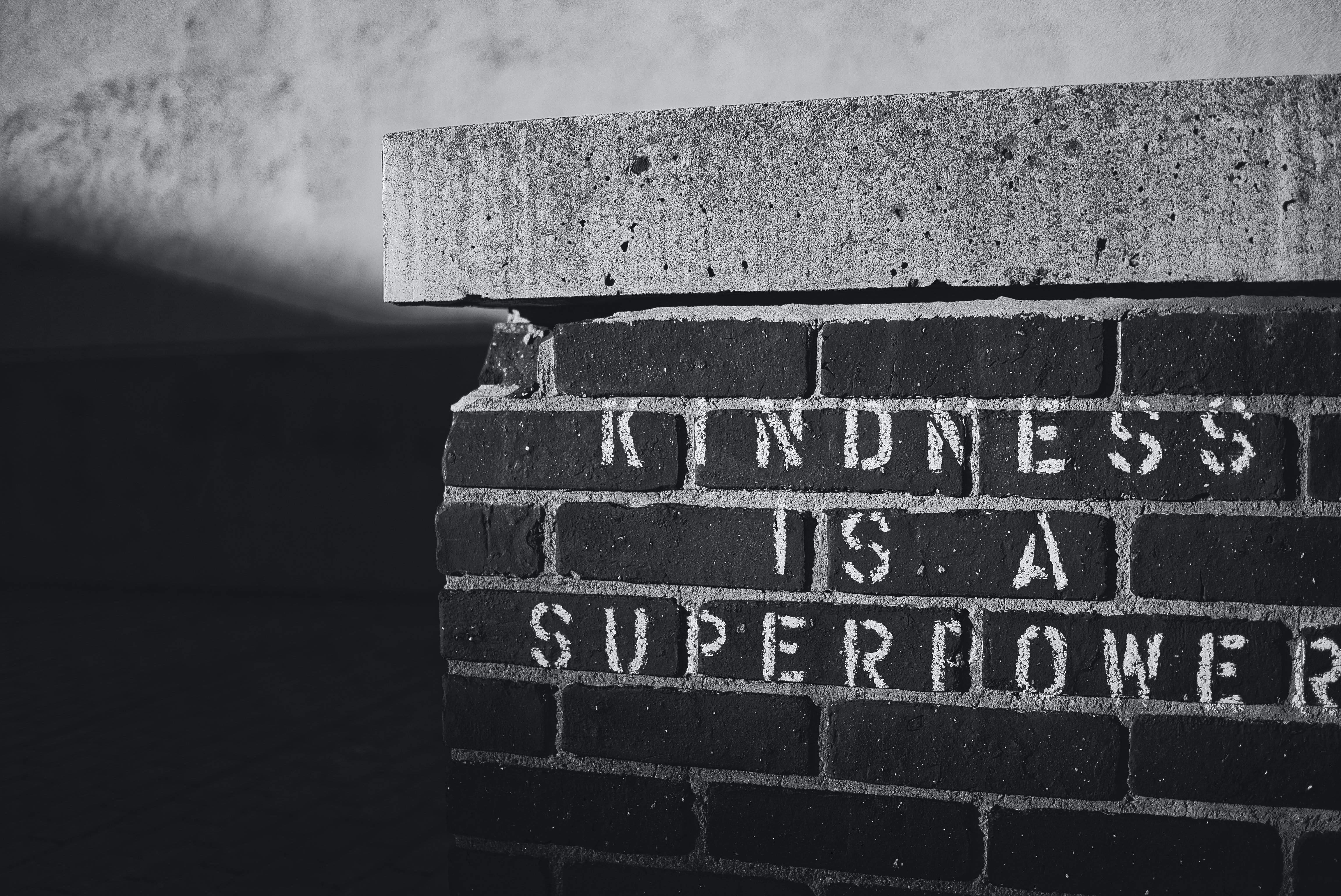 “You never change things by fighting the existing reality. To change something, build a new model that makes the existing model obsolete. “ Buckminster Fuller

After a devastating terror attack in Christchurch, New Zealand, where fifty Muslims were gunned down as they prayed, the extraordinarily compassionate response of their Prime Minister, Jacinda Ardern, brought her to the front and center of the world stage.

She addressed the terrorist directly, just a few hours after the attack, telling him, “You may have chosen us, but we utterly reject and condemn you.”

She wore a black headscarf the following day, meeting with Muslim leaders and asking them what they would like her to do. She also refused to focus on Islamophobia as the root cause of the attack, instead, looking at the deeper underlying causes of an incident of this nature. The whole world watched as she responded with compassion and heart.

During that time, there was one question repeated over and over again on global social media. “What if we all had leadership of this kind?” Many of us paused to reflect on what our world would be like if Ardern’s approach had not been extraordinary, but rather a reflection of how most world leaders respond in such a moment as this. Humanity craves this kind of heart-centered leadership, and longs for a world where the decision makers have their hearts engaged with their minds.

This predicament leaves us with two choices. The first is to try and “fix” the current predicament that has led to the election of the kinds of leaders who are motivated by personal power and greed or to create a system that immediately addresses these challenges.

In Artemes we are creating a system in which leaders are selected because they are at the pinnacle of their personal and spiritual growth. These individuals are already centered on creating a fairer and more just society, and the Artemes System gives them more power to do so.

Next week we’ll begin revealing our remarkable leaders. Our first leader is blazing a new path forward for humanity. We can’t wait for you to meet her.