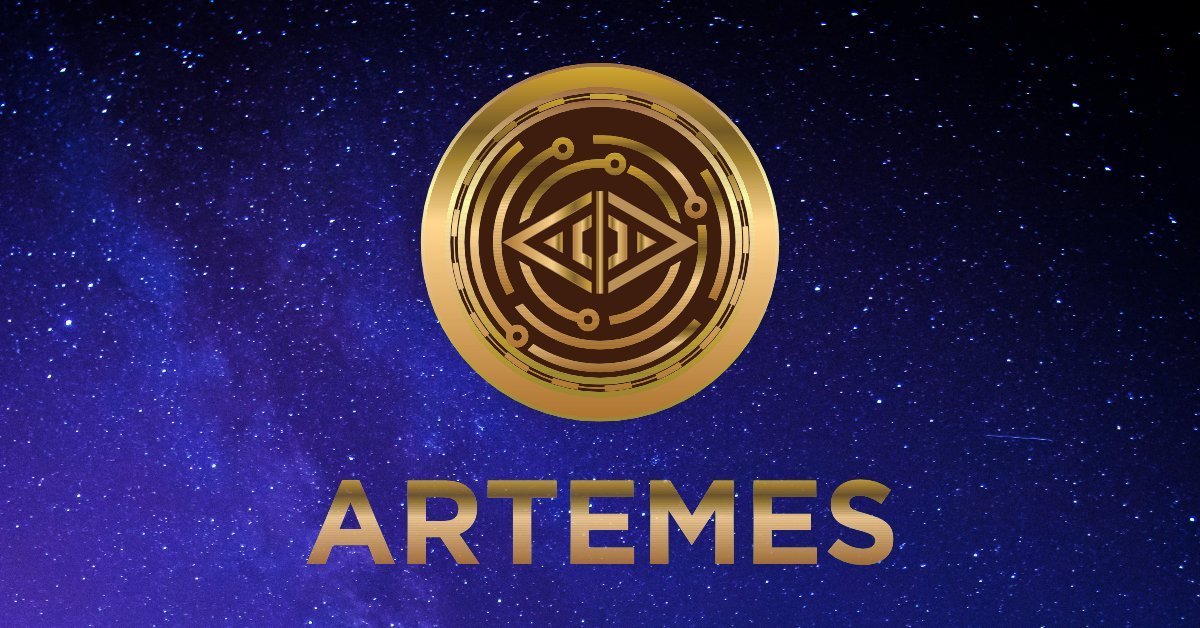 As we at Artemes have laid out, and the majority of you have agreed with, providing the Big 4 (food, water, housing, and healthcare) to every human, adult or a child, would be the best way to build a healthy and thriving social and economic system.  On a similar note, a recent survey reveals the majorities of Democrats, Independents, and Republicans favor guaranteeing all Americans access to affordable childcare (95%, 85%, and 71%, respectively) and guaranteeing all Americans a minimum income (88%, 69%, and 52%, respectively).Unfortunately, pushing within the current system to achieve this has been and will continue to be an uphill battle.  Look no further than the healthcare for all push that has been going on since 2004, yet all we have to show for it is a watered-down version of the Affordable Care Act (ACA).

Most of the challenges with our economic systems exist in a context of ultimate capitalism which always results in some form of exploitation. Many visionaries have echoed that humanity has the potential to evolve beyond the winners-and-losers paradigm into a system that is fairer for all. However, our current system contains so many elements of socially acceptable slavery. To achieve the Big 4 in a more time sensitive faction, we at Artemes feel that we must start working outside of the current system, while at the same time continuing to fight for change within the existing paradigm.

Thus, Artemes offers an alternative.  An alternative based in cryptocurrency, that we will grow and nurture ourselves, outside of the current entrenched systems.  A system based on human trust, mathematics, and values; and one that shows a different path from the corporate elite that we are currently following. Monetary behaviors of our younger generation are changing rapidly from the traditional monetary systems (stock and bond market etc.) being replaced by modern and more trustworthy options (cryptocurrency). This is a great opportunity for humanity to build a new system based on compassionate structures of equality and positive impact. So equality, compassion—all the values that we hold dear—become the driving force of the cryptocurrency, enabling the wealth it generates to contribute to a greater vision for the world.

The Artemes system will be the most trustworthy in the world, with this trust arising from two key ingredients; an enlightened group of leaders and a cryptocurrency based in transparency and equality. Whereas most other cryptocurrency systems are built on greed; Artemes stands apart from them because it is philanthropic. It is based on trust.

For the leadership, we will choose eleven individuals who are trustworthy and not centrally motivated by personal gain. We choose people from different spiritual and scientific backgrounds, who are open and respectful to everyone. These individuals will have created their own relationship with both science and spirituality. Each one will have a notable focus on justice and equality in either the work that they do, or the way they show up in the world. These are heart-centered and compassionate beings who are intelligent, personable, and kind.

Each of the 11 leaders will then choose 11 others, with only two requirements—each of these eleven must cover a specific specialty (including blockchain/cryptocurrency), and they must be operating from a space of integrity and compassion. The leader who chooses the eleven will be the one who decides if their selected people are indeed operating from this space. They choose people in their networks and circles that they know reflect similar values to the ones that Artemes holds. These 132 individuals (the Council of the Aware) will create the most trustworthy and democratic system that is humanly possible.

To this most trustworthy of leadership structures, we will add the most trustworthy of cryptocurrencies. Artemes differs from other cryptocurrencies in that it puts a cause and a meaning in the system. Like all cryptocurrencies, it is going to create profits, but it is also designed for good. This is a win-win for all.  In addition, most all cryptocurrencies created have an initial amount of coins that are taken by the creators of the coin.  We feel this builds mistrust and thus we will not do this at Artemes.  All coins created will go directly to creating good in this world in this moment.  The aware leadership, combined with the conscious cryptocurrency is how we build an economy on mindfulness, awareness, and compassion rather than on profit alone.

The Power of Mathematics

Cryptocurrencies act as money because they exhibit all the qualities needed to be money, primarily that they are exchangeable, moveable, and divisible into smaller portions.  Unlike gold and silver (which are valuable because of scarcity) or lira such as dollar,euro etc (which is valuable because it’s backed by a government), cryptocurrency gets its value because of mathematics.  Mathematics that allow the currency to be non-replicable, limited in production (unlike rare metals or lira), and to have whatever characteristics of trust that the designer wants built into the system. With simple mathematics, the system can be shielded against the influence of the global elite and stay strong in the gusty winds that blow from the political establishment.  Artemes will be based on the closest thing we have to truth (and thus trust) in this universe; math.

Otherwise, a cryptocurrency only needs steady adoption and this will happen quickly within the Artemes system. With the initial seed of 11 leaders, and growing from there, it will only take 8 layers of development to bring in over 2.5 billion people into the Artemes system. This means that nearly a third of the world population will quickly have Artemes coins in their pockets (as a comparison, it’s estimated that 20 million people currently hold Bitcoin).  It will be very likely that the owner of that fruit stand, or yoga studio, or restaurant, or consulting company will also likely have Artemes in their pockets and will be more than happy to accept it as payment for their fruits and services.

When we combine fair leadership with the totally transparent Artems cryptocurrency, we give the Council of the Aware the resources they need to tackle some of the challenges that we face collectively, such as closing socio-economic gaps, tackling issues around racial, sexual, and gender inequality, working with the refugee crisis, dealing with environmental issues, creating a fairer education system that is accessible to all, and ensuring everyone has access to a roof over their heads, with clean water and food for all. The Council of the Aware will not only raise awareness about these issues—they will have the financial resources to tackle them too.

These financial resources will be built into the structure of the Artemes cryptocurrency, as the Council of the Aware will always retain 30% of the Artemes cryptocurrency to work on the projects that they feel are most eminent. Gradually, as Artemes starts to build value, it will have a Universal Basic Income (UBI) style dividend created within it. This means that all participants will be given a stipend. If you buy a stock in a company such as Amazon, every year that company gives a certain small amount of money to everyone who owns the stocks of that company. Artemes will have a similar aim, so we are profit sharing en masse, so that part of the wealth is given back to the people who have the shares.

In addition to Artemes being trustworthy and designed to accelerate adoption, the system will also have inclusivity baked directly in. To achieve this, two of the initial 11 leaders will be strategically located on each populated continent (except for Australia, New Guinea, and New Zealand who together will receive 1).  This will ensure that the less financially prosperous areas of the world will not be left behind (again) but will instead be on a more equal footing with everyone else. This means that Artemes will be able to redistribute wealth around the world.  This will, in effect, make Artemes the people’s currency.

If people have the option to make only profit, or make the profit plus do good, they will choose the latter. That is one of the main reasons that Artemes will gain value fast. A large number of cryptocurrency investors will be interested in purchasing a currency that is not only high in economic profit for them, but can also make them feel part of a bigger cause and community.

This is the power of Artemes.

1 thought on “Artemes – The People’s Currency”